Corruption remains one of the most significant problems in Kosovo 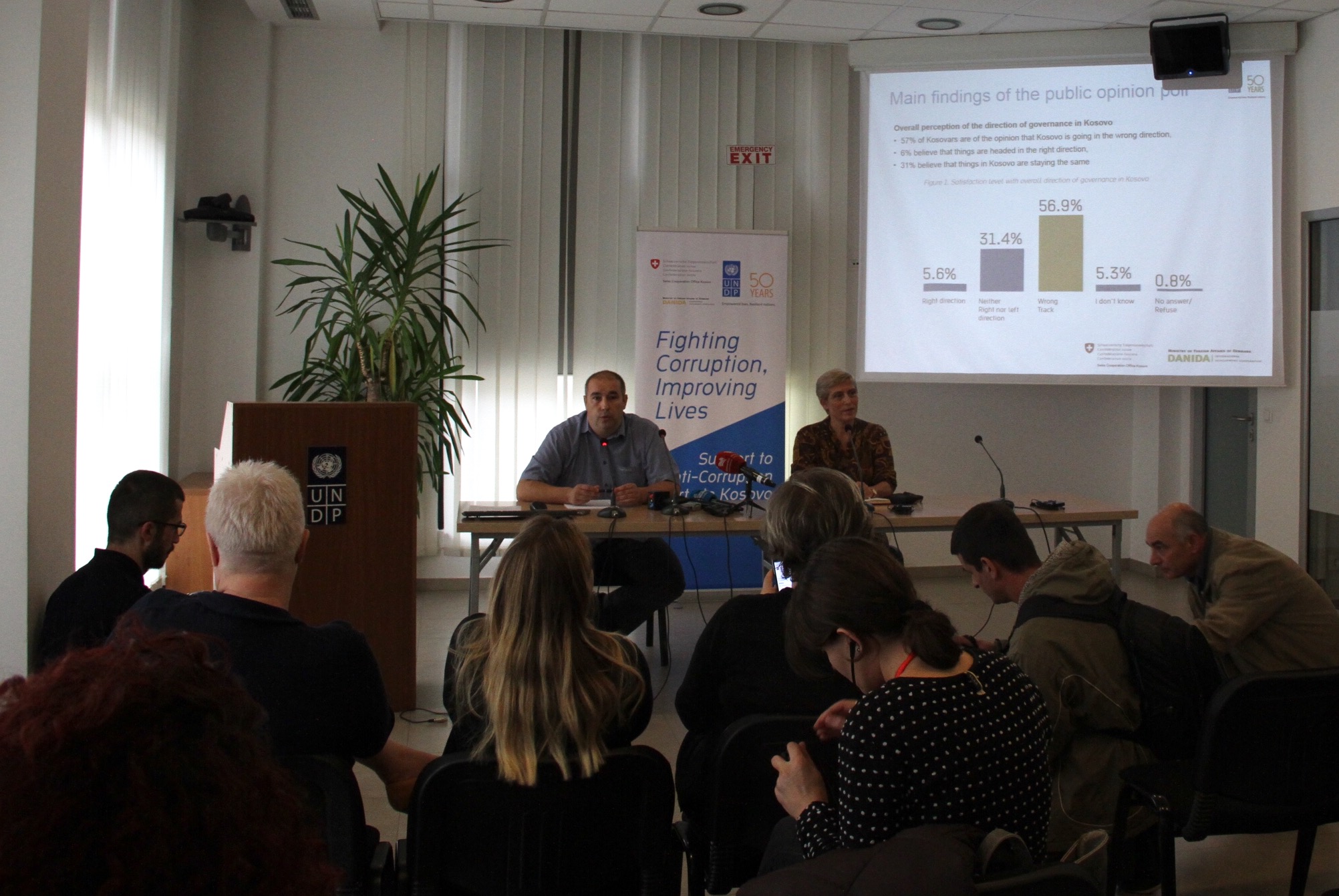 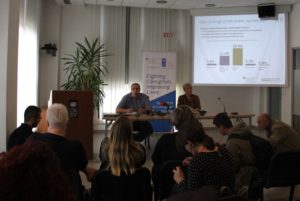 Corruption remains one of the most significant problems facing Kosovo today, argues the special edition of the Public Pulse on corruption released on 24 October.

The present Public Pulse on Corruption, focuses its analysis on perceptions of citizens of Kosovo on the prevalence of corruption, with particular emphasis on Kosovo public institutions on both central and local level.

Data collected through a general population survey with 1300 respondents and 500 targeted interviews with representatives of Kosovo public institutions from all management levels show that 18 percent of interviewed citizens perceive corruption as the most pressing issue. This percentage puts corruption as the second largest problem, trailing only unemployment which is perceived by 39 percent of the respondents as the most pressing issue.

The Many Faces of Corruption: Tracking Vulnerabilties at the Sector Level

Survey on Public Perceptions of Corruption in the Education Sector