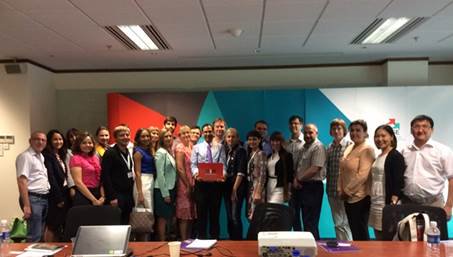 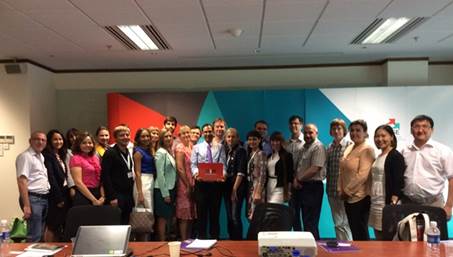 On 26 October 2015, UNDP Global Anti-corruption Initiative (GAIN), in partnership with the National University of Singapore, organized a meeting with a 22-member delegation of mid-level civil servants from the Russian Presidential Academy of National Economy and Public Administration (RANEPA). RANEPA is an institute of higher management education for current and future state and municipal civil servants in Russia. The group was in Singapore as part of education training with the Lee Kuan Yew School of Public Policy.
During the first part of the meeting, the delegation was briefed on the role and functions of the UNDP Global Centre for Public Service Excellence. During the second part, the delegation received an overview of GAIN work on anti-corruption. The presentation and discussion had a special focus on the newly adopted Global SDGs, as well as the work of UNDP GAIN tostrengthen state/institutional capacity to combat and prevent corruption.
Previous

6th Session of the Conference of the States Parties to UNCAC in St. Petersburg