Gender and Corruption: Barriers to women’s careers in the Europe and the CIS 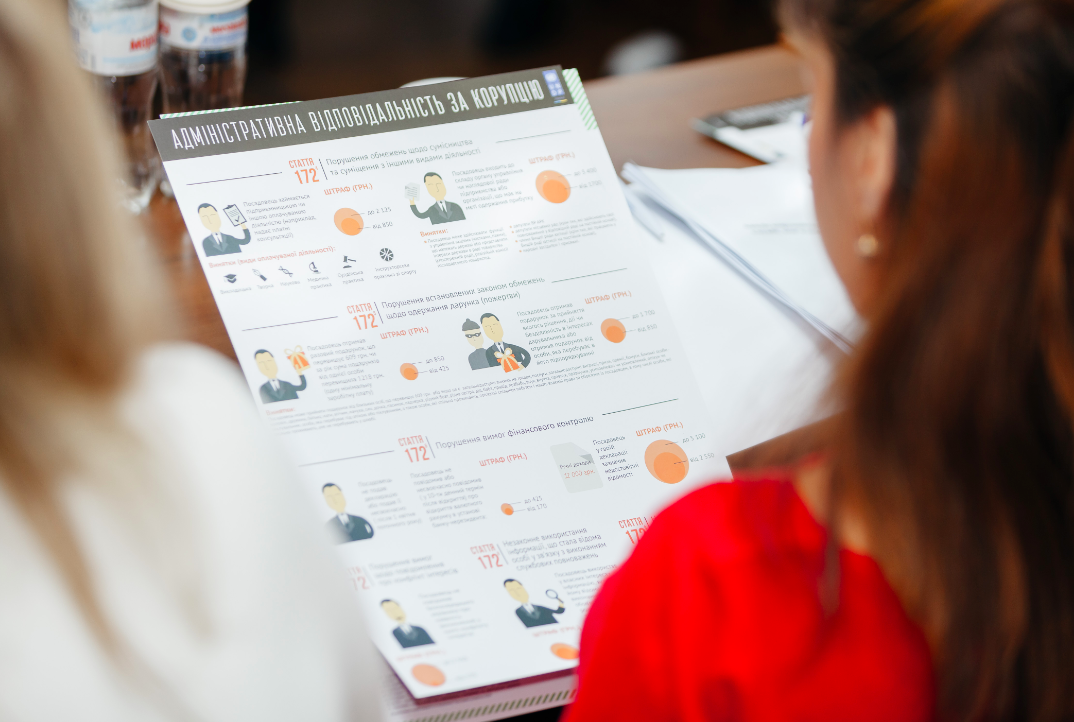 Women are still far from being equally represented in the workplace in Eastern Europe and the Commonwealth of Independent States. Development projects have looked at promoting gender equality in the civil service yet little is known of the mechanisms that impact the careers and recruitment of women in bureaucracies.  In early 2014, UNDP Gender and Corruption teams joined hands to explore if and how transparency and accountability factors in the workplace were part of the equation when promoting gender equality in the region. Until then, if a stream of indicators and stories indicated that corruption had a gendered impact, little was known of its systematic effect on female civil servant’s career.

After nearly a year of four pilot surveys conducted in Albania, Kosovo[1], Kyrgyzstanand the Ukraine, what have we learned?

$               1. Perception of what constitutes corruption doesn’t vary much based on the respondent’s sex, but culture plays a crucial role in defining corrupt behaviors.

$          2. Access to information and transparency are the most relevant factors to take into account when looking at corruption dynamics impacting women’s careers, as its limits their access to trainings and networking opportunities, promotions and recruitments.

$           3. More work is needed with governments in the region to access human resources gender disaggregated data and be able to understand how and where corruption has played a role in promoting or impeding gender equality.

On specific results of the surveys and anti-corruption initiatives please see this full report available in English.

For more information on the anti-corruption initiatives check out this website.

Anti-Corruption Strategies: Understanding What Works, What Doesn’t, and Why?