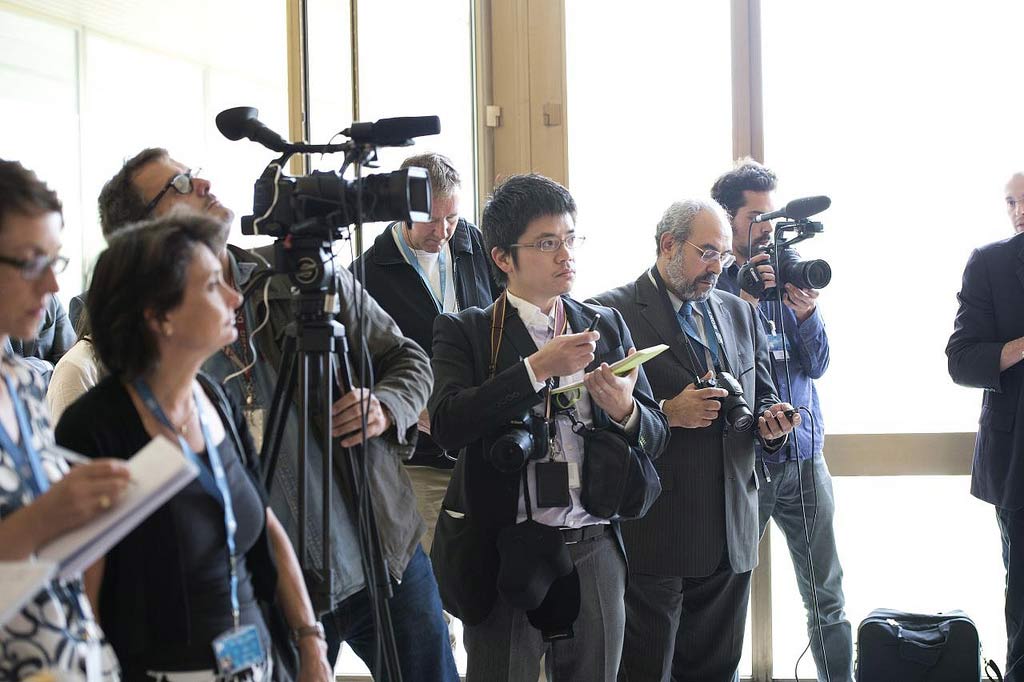 The United Nations Development Programme in Kosovo has been actively involved in the transparency and accountability arena and continues to provide support in the increasingly important area of anti-corruption. To recognize the tireless effort of journalists to publicly expose corruption issues, the UNDP established a media award in 2007. The award in 2014 distinguished important stories addressing rampant corruption and engaging with discussions on transparency and honesty in public life.

Another side of UNDP Kosovo’s activities include promotion of innovation solutions and open data at the local level through boot camps. In October, a boot camp brought together software engineers who, over a period of three weekends, taught young programmers applications which are used to visualize data. This boot camp is especially important since the Municipality of Gjakovë/Djakovica is the first municipality in Kosovo to open up its procurement data, more specifically the databases of 2011, 2012 and 2013.

All references to Kosovo in this report shall be understood to be in the context of Security Council Resolution 1244 (1999).