Jordan goes “beyond the minimum” 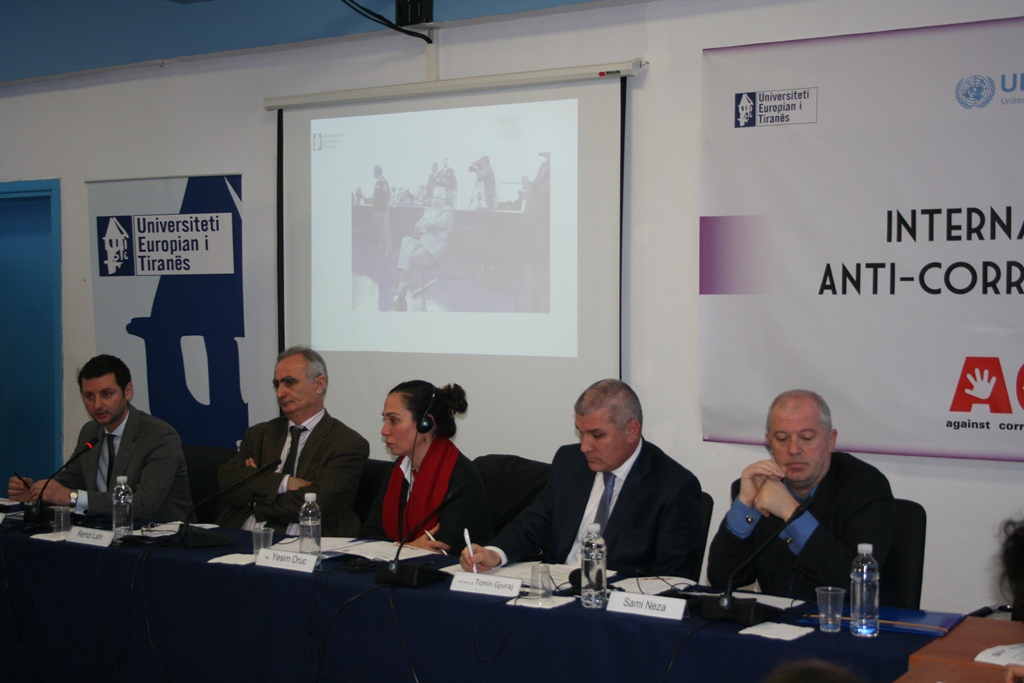 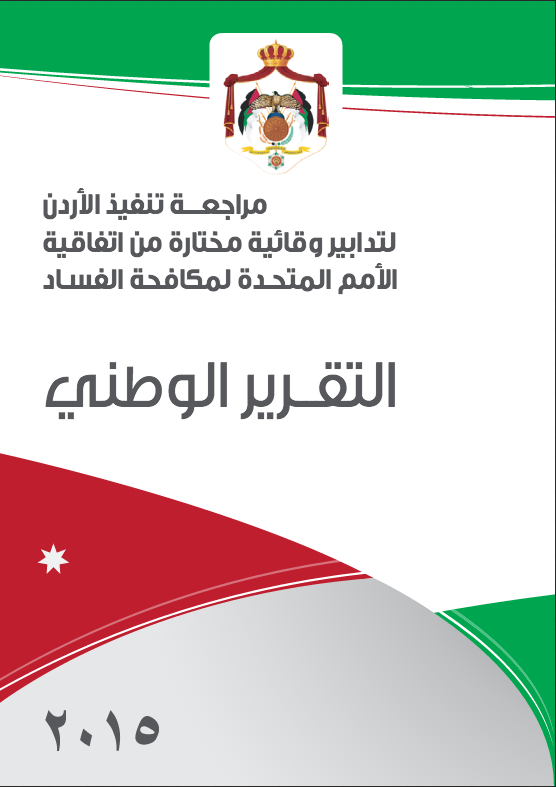 JORDAN has completed the national review of its implementation of Chapter II of the UN Convention against Corruption dealing with preventive measures. This includes related policies and practices; establishment of specialized bodies; reforming of the civil service; adoption of codes of conduct for public officials; integrity in the judiciary and prosecution; integrity in public procurement and public financial management; public reporting and access to information; transparency in the private sector; the participation of society and prevention of money laundering.

Under the leadership of the Jordanian Anti-Corruption Commission (JACC), Jordan adopted a participatory approach in conducting the review, where a national team was formed consisting of officials from concerned ministries and agencies as well as representatives of the private sector and civil society. The national team was divided into four groups based on their expertise. Each group reviewed a selection of the aforementioned preventive measures, while rapporteurs from JACC were assigned to facilitate the process and support each group, with technical assistance provided by UNDP’s regional project on Anti-Corruption and Integrity in the Arab Countries (ACIAC).

The participatory process was launched on September 2013 following a training organized by ACIAC in partnership with JACC. The training provided participants with knowledge and skills necessary to conduct a comprehensive and effective review of the selected measures.

The final report was finalized and launched in a ceremony on 22 November in the presence of key Jordanian officials and representatives of national stakeholders and UNDP.

The report may be accessed at: http://www.jacc.gov.jo/Portals/0/JordanNationalReviewofCorruptionPrevention.pdf